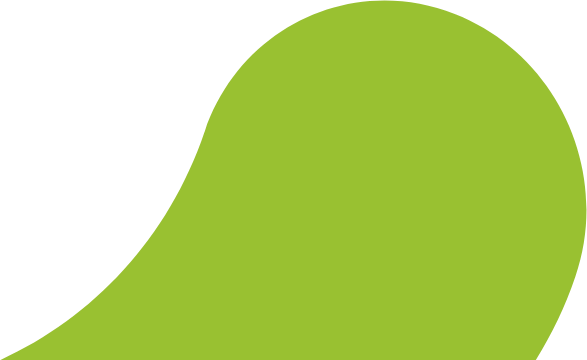 The All Care Health Center Presents: Pre-Diabetes and Sugar Addiction 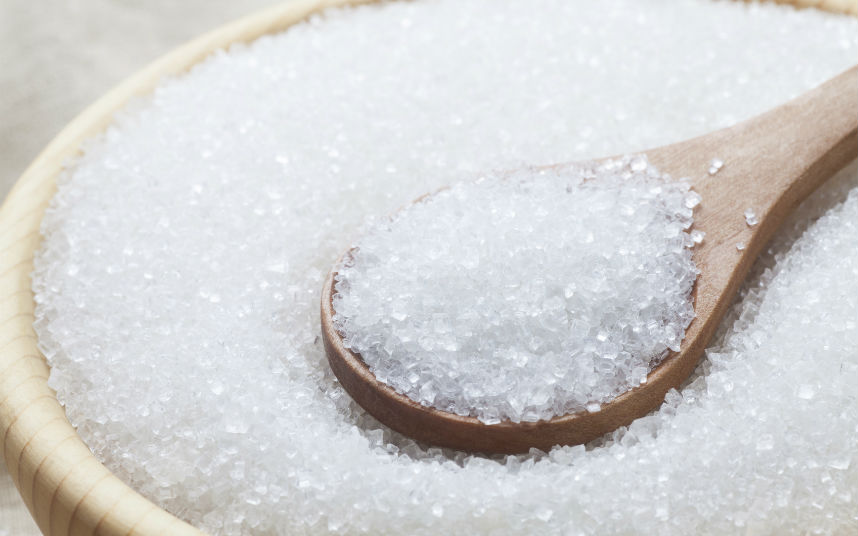 One of my jobs being a primary care doctor is to inform the patient about abnormal test results (it is not easy). Conditions can vary from a simple bronchitis to cancer. If explained appropriately patients accept those very nicely in general…until it comes to sugar levels. I almost always face a reaction of disbelief. That is because the majority of us think that only after the diagnosis of diabetes one should avoid sugar and this misconception is the topic of this writing.

The average American eats over 10 pounds of sugar each month. Four and half cup every week, 30-33 spoons every day. The US government first started keeping first records on sugar consumption in 1966, in which the average American ate 116 pounds a year. The highest recorded consumption was in 1999 at 151 pounds on average per person. Currently average person eats 141 pounds per year, that is 24 teaspoons per day. (Avena, N , Evidence for addiction’, Neurosci BIobehav , 2008)

Refined sugar is 99.4 – 99.7% pure calories. No vitamins, minerals or proteins — just carbohydrates. Therefore 20 percent of daily caloric intake of average American is spent on refined food that has no nutritional value and that upsets the basic biochemistry.

ASPARTAME: phenylalanine and aspartic acid, can breakdown into methanol which can spontaneously break into formaldehyde. When phenylalanine is stored in warm temperatures, it can turn into Diketopiperazine, which is carcinogenic. Aspartame is 200 times sweeter than sugar.

SUCRALOSE: It is a modified sugar molecule, its three components removed and replaced with chloride. It does not raise blood sugar, it can cause hypothyroidism. It is 2000 times sweeter than sugar. Sucralose is commonly mixed with dextrose or maltodextrin which makes it appear and taste like table sugar.

ASULFAME POTASSIUM: also known as asulfame K and Ace K. it is made from acetoacetic acid and potassium. Commonly used in combination with aspartame and sucralose to help decrease the bitter after taste. More research is being done.

NEOTAME: chemically similar to aspartame but it is not a source of phenylalanine. It is metabolized quickly and leaves the body quickly. More research is being done.

SACHARRIN: has been used for over 100 years, studies are mixed on whether it is a carcinogen.

STEVIA: Naturally occurring sugar substance, extracted from a leaf. No known side effects. Does not raise sugar or insulin level, but it is 300 times sweeter than sugar so sugar craving never goes away.

SUGAR ALCOHOLS: are naturally occurring sweet compounds found in fruits and vegetables. However due to cost, it is now created by adding hydrogen to simple sugars like glucose, maltose and fructose. They are sorbitol, xylitol, malitol, erythritol and mannitol. Sugar alcohols have about half the calories of table sugar. Caloric value of 2.4 cal per gram. Xylitol is 7 on the glycemic index, has a minimal effects on blood sugar and insulin level. Side effects includes, due to fermentation in the intestine, can cause diarrhea, IBS, bloating and flatulence.

SUCROSE: Sucrose (table sugar) is made from sugar beets and sugar cane. Sucrose is made from glucose and fructose, 50% each. Chemically bound together which slows the absorption in the body. Glucose is metabolized throughout the body but fructose metabolized only in liver.

HONEY: Contains small amount of vitamins and minerals. Glycemic index is about 73. 40% fructose. 20-60% sweeter than sugar.

HIGH FRUCTOSE CORN SYRUP: It can contain 80% fructose and 20% glucose. 4 cals per gram, same as table sugar. Out of 120 calories of fructose 40 are stores as fat. Fructose is directly absorbed into the cells without a carrier. This leads to fatty liver and increase triglyceride level. Fructose does not increase leptin to aid in appetite suppression, this may cause weight gain. Between 1970 -1990 the consumption of HFCS increased by 1000%. It is 40% of the caloric sweetener added to the food and beverages. Traditionally humans have consumed 15 grams of fructose a day from fruits and vegetables (about ½ ounce). In 1997 consumption was increased to 81 gram per day, about 3 ounces. This is the main cause of metabolic syndrome, obesity, insulin resistance and type II Diabetes.

Studies suggest high fructose diets leads to insulin resistance and decrease insulin sensitivity. HFCS can raise triglycerides and can cause heart disease. It elevates apoB100, main lipoprotein which carry cholesterol, causing fat deposition, it reduces HDL, lipoproteins are deposited in the vessel walls, can cause HTN, it inhibit endothelial nitrous oxide which can lead to vasoconstriction, it can produce gout, nonalcoholic fatty liver. Major increase in fatty liver with consumption of HFCS.

MALTODEXTRIN: Is a polysaccharides that has glycemic index of 130, less sweet than sugar, has fewer calories and used a lot in sports drinks, usually made from corn, increases sugar and insulin level than sucrose.

CRYSTALLINE FRUCTOSE: It’s derived from corn, it is almost all fructose. The down side of HFCS is amplified in this substance.

SUGARS: Glucose suppresses ghrelin the hunger hormone and stimulate leptin to suppress the appetite. Fructose has no effects of ghrelin and interfere with leptin, causing the person to overeat. Therefore, the higher the fructose level the greater the issue. All kinds of sugar promote sugar addiction.

HIDDEN SUGARS: Sugar is found in alcoholic beverages, ketchup ( almost ½ of the calories come from sugars), luncheon meats, breading on many products, salad dressings, hamburgers and most ‘low-fat’ items have fat taken out and sugar added.

Other sugar drinks besides soda are fruit juice, sports drinks, energy drinks, enhanced water (vitamin water has 33 gm of sugar per bottle), Cocktail mixers, meal supplements (ensure has 41 gm of sugar which is more than coke of same size).

The Effects of Sugary Drinks

People who drinks one diet soda per day increases their chance of heart attack or stroke by 61% over individuals that did not drink soft drinks. Data from Nurses health study showed that consumption of at least two sugary beverages a day increases 35% risk of CAD over 24 years.

Type II Diabetes, both sugar and caffeine in soft drinks may increase the risk of DM II. Nurses health study suggest 83% increase risk of developing diabetes with one sugary drink a day. Caffeine, sugar, and artificial sweeteners in soft drinks can lead to addiction. It creates both psychological and physiological dependence.

How to Treat Sugar Addiction

We’re excited to announce a special event at the All Care Fitness Studio! Take control of your health with a group fitness class and education…

Read More
What Is Acute Pain?

Have you ever experienced a quick, sharp pain that seemingly came out of nowhere? It may have been a phenomenon known as acute pain. Acute pain…

Read More
THE SCIENCE OF EXERCISE

Exercise can be used as medicine for even the sickest patient. Now extensive research shows that the most effective and potent way that we can…

The Transformative Power of the Ornish Lifestyle